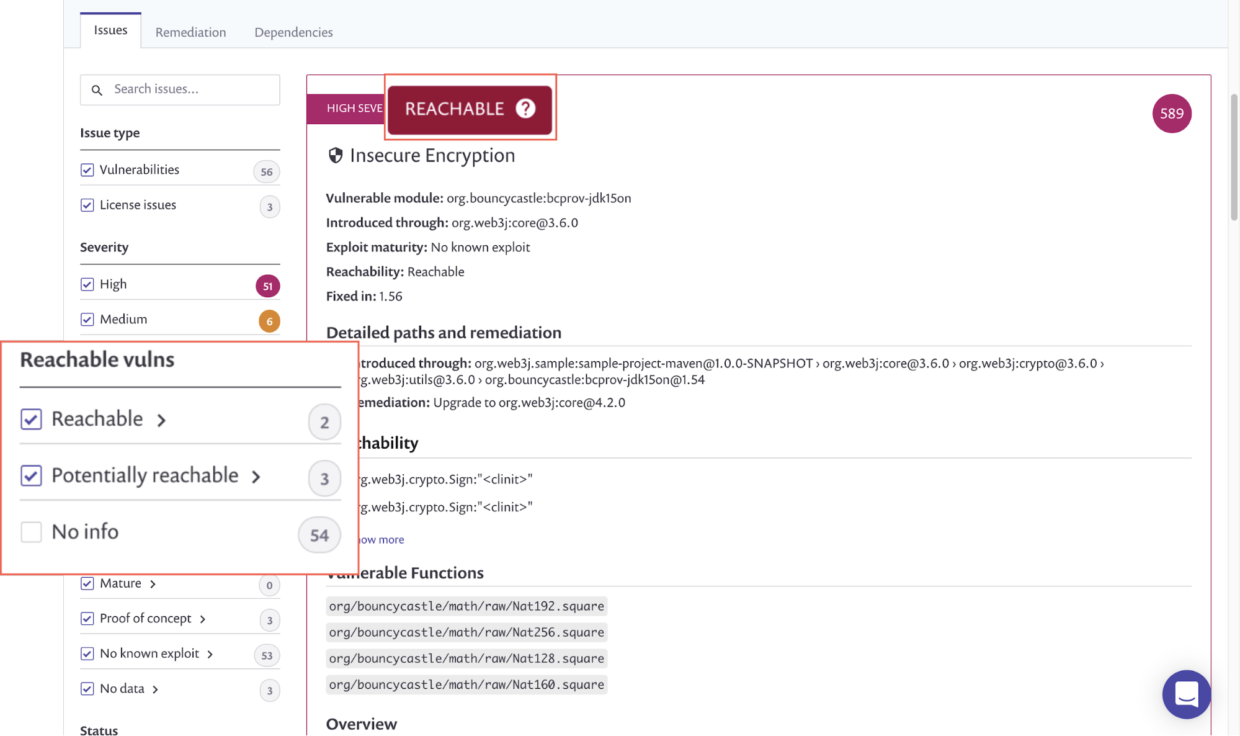 This is a post about a new technology that I believe has the potential to drastically change the way in which organizations choose automated tools for discovering and managing vulnerabilities in web application source code.

In July of 2004, Maven v1.0 was released to the general public by Jason van Zyl - a project that was funded by and would eventually become part of the Apache Software Foundation’s suite of open source software products.

Initially, Maven was used primarily as a Java build automation tool. Maven assisted developers in automating away critical steps in the software development lifecycle. Common steps that could be automated via Maven and a simple XML configuration file included:

Eventually, the scope of Apache’s Maven product expanded to include a new but very important killer feature. Before discussing this killer feature, let’s take a look at Wikipedia’s definition of a killer feature.

According to Wikipedia, a killer feature is a feature that is so fundamentally groundbreaking and important that a user will switch from a similar competitor product for the sole purpose of obtaining said new feature. It could be said that a killer feature revolutionizes the way in which users make use of a product such that the value proposition of other features pale in comparison.

Maven’s killer feature was third-party package management. Despite not being the first package manager supporting third-party code: Maven utilized a simple XML configuration structure, attached itself to one of the most popular back-end languages and launched a developer-driven marketing campaign backed with slick IDE integrations and a popular command-line interface.

Before long million’s of lines of open-source software was available at a developers fingertips and added little-to-no difficulty at the build step.

The difficult parts of including another developer’s code in your Java application where abstracted away so a developer could focus on building application logic rather than fumbling around with manual build processes.

With JavaScript being the only programming language supported by web browsers, NPM would allow client-side applications to consume open-source software across the web in a similar fashion to that of previous server-side package managers like Maven (NPM was also inspired by PHP’s “PEAR” and Perl’s “CPAN”).

NPM also made popular design choices by switching to JSON configuration files, a “safe serialization” format which is more appropriate for handling untrusted data than XML. It also offered more flexibility than XML which resulted in developers building on top of the package manager in a multitude of creative ways.

NPM could also be used as a tool in developing server-side applications, thanks to the rapid adoption of NodeJS. This meant a full-stack web application could be developed easily in-part with open-source software from developers across the web. 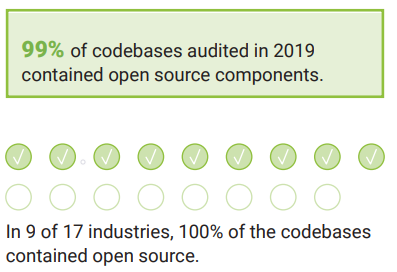 According to a study funded by Synopsys in 2020, nintey-nine percent (99%) of commercial code bases now include open source software.

The same study suggests an average of 445 open-source “components” exist in every commercial code-base - double the number reported in a 2018 study by the same authors.

This means that code from third party developers is more and more intermingled with first party code. This is a massive security risk.

Software Composition Analysis (SCA) vendors (e.g. Sonatype, Snyk, Semgrep) have been capitalizing on these issues for many years now.

Typically these tools make use of open-source vulnerability databases like mitre.org (funded by DHS & CISA) in order to spot vulnerable software in your package manager and alert you that said package is not “safe for use”.

These SCA tools typically provide vulnerability severity scores (often CVSS) alongside a description of the vulnerability found, in order to convince you (the developer) to remove or upgrade your package/dependency.

What SCA tools do not tell you, is if your first-party code-base is actually capable of being exploited via the vulnerability found in your supply chain.

In other words, it’s possible that your expensive (often $100,000+ / year) SCA tooling is presenting you with very little signal in the midst of a lot of noise. 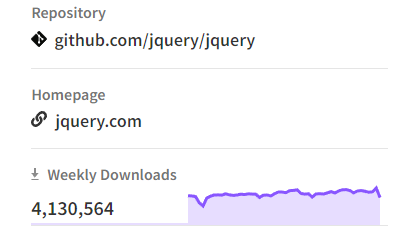 Despite falling in popularity in recent years, JQuery is still one of the most popular JavaScript libraries. On average, it recieves about 4,000,000 downloads each week via NPM.

The entire developer-facing public API of JQuery can be found at api.jquery.com. With a quick snippet of JavaScript, we can calculate how many public functions the JQuery API includes:

This vulnerability was noted first on Github and later on various CVE databases. It typically scored between a medium and high severity finding, meaning that it would need to be remediated rapidly.

Shortly afterwards SCA tools began notifying million’s of website owners that JQuery had to be updated to 3.5.1 or greater, else the application JQuery ran inside of would be “compromised”.

That means that SCA tools likely had a false-positive rate of 99.3% in regards to this vulnerability. That is a lot of noise!

According to a blog post by Snyk reachability is a combination of SCA and static analysis working in tandem.

Next, instead of throwing your organization into an emergency state whenever a high-severity vulnerability is found, static analysis code is run to detect if you are making use of said vulnerable function. Ideally this static analysis code would also do a check against the third-party library’s own code to ensure there are no internal calls to the vulnerable function as well.

The outcome of this process is that in a fully functioning SCA with near-perfect reachability, your organization should only be alerted if you are actually making use of vulnerable code - not simple incorporating a library with un-used vulnerable code.

This new technology is in it’s earliest phases, and often being sold as a “up-and-coming feature” - but as codebases continue to integrate more and more with third-party code I anticipate that in the next ten years this will become a killer feature for SCA.

Eventually it will be common knowledge that vulnerabilities exist everywhere on the web, and are abundant across open source software. Instead of wasting valuable developer time host-swapping libraries on a daily basis, smart reachability analysis will allow corporations to gain insight into ways in which their code is actually vulnerable and de-prioritize dead end work involving vulnerabilities that don’t affect your company’s software.

To conclude - my prediction is that in 10 years time (2033) SCA tools that don’t incorporate reachability analysis will be on their way out of the market and into the history books.